French Pronunciation (Phonetics) is a course designed to improve your French pronunciation and listening skills. This course is designed for all levels. Learners who aspire to work or travel to a French-speaking country or who want to take an exam (DELF/DALF) in French are highly recommended to pursue this course. By the end of the Course, you will be able to do the following: 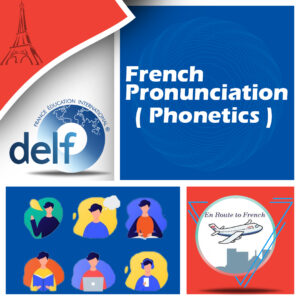 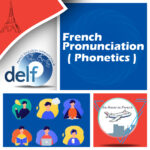